Ceremony of signing contracts with NGOs declared winners of projects funded by money confiscated from crime, by decision of the Inter-Institutional Committee for Measures against Organized Crime 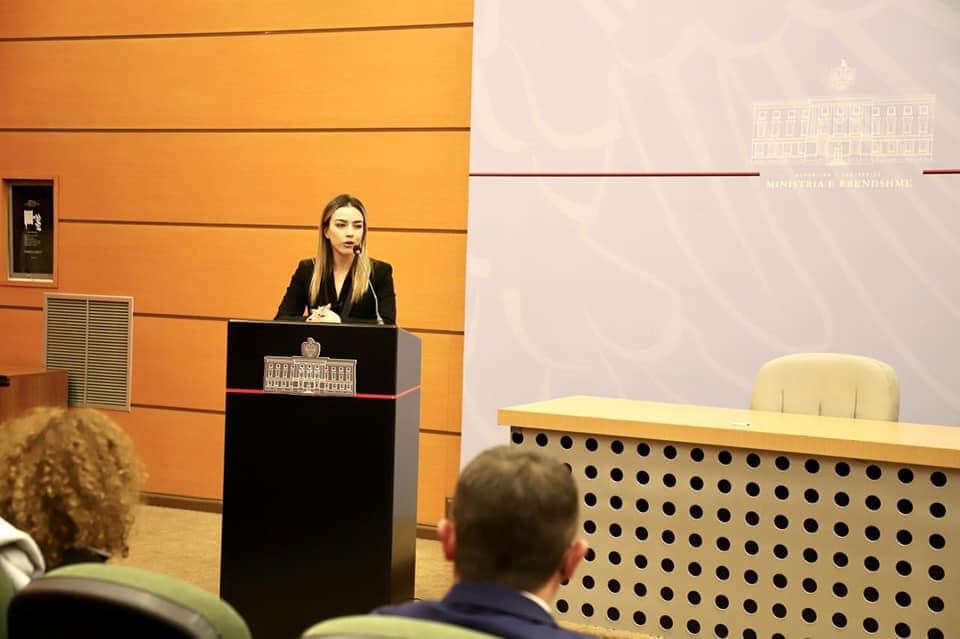 The meeting of the Inter-Institutional Committee for Measures against Organized Crime was held at the Ministry of Interior. At the beginning, contracts were signed between the Director of the AAPSK Agency and the beneficiary entities, including the State Police and the SPAK.

The special fund available to be used by the beneficiary entities is 93.4 million ALL, of which the main part was taken by the State Police and SPAK. Also, beneficiaries of the projects were 7 NGOs, among which the Foundation “Trace” of the children of retired police officers.

The funds obtained, thanks to the fight against organized crime, derive from the assets and revenues collected by AAPSK (Agency for the Administration of Sequestered and Confiscated Assets), the head of which signed the relevant contracts with the beneficiary entities.